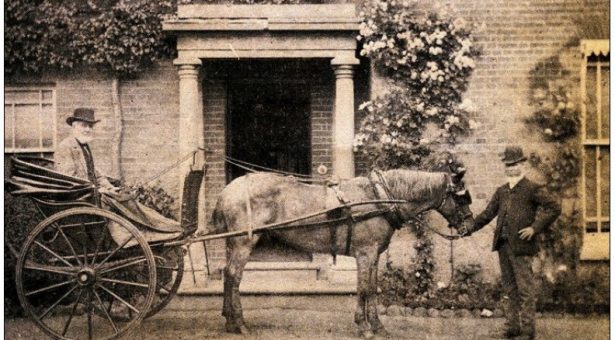 Sam Walpole develops an array of skills with Gressenhall Farm and Workhouse.

Sam Walpole, a student at the University of East Anglia, wanted to develop his communication skills and so used the Employer Forum to speak to hosts that could offer him this opportunity. As a result, Sam found an internship with Gressenhall Farm and Workhouse looking at historic graffiti recording and interpretation which he undertook from July to September 2016. The project was undertaken as part of the Heritage Lottery funded ‘Voices from the Workhouse’ project and directly contributed to making the museum accessible to a wider audience. 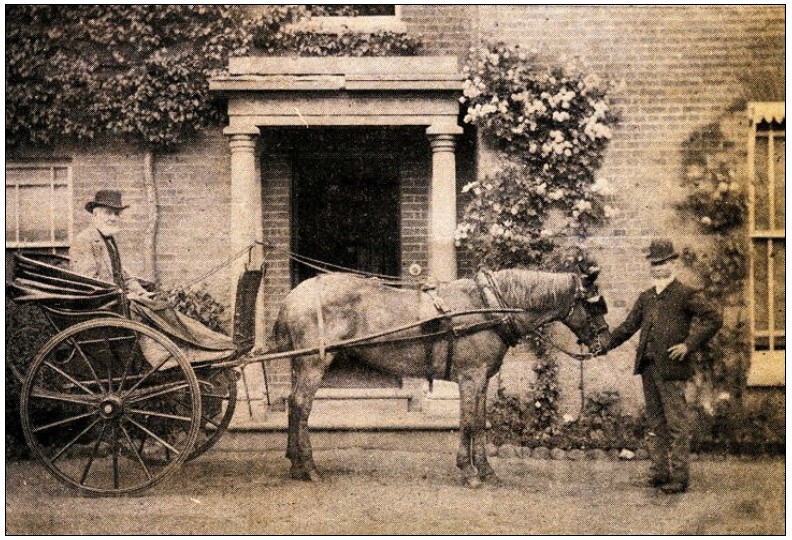 Gressenhall museum is situated on the site of a Victorian workhouse dating from 1777. During that time the inmates scratched graffiti into the walls and windows of the workhouse. These graffiti are of historical significance as they help to document the lives of real individuals that were subject to the poor relief system of the time, and over time they are being lost due to exposure to the elements. Sam’s project was to design and implement a methodology for both preserving these graffiti through record and documenting them digitally for later access and research. These records were then used in conjunction with other historical sources to trace the lives of individuals that found themselves in the workhouse. The case studies were then communicated through various media that were designed to engage a wide range of audience groups.

Sam reviewed existing recording methods and evaluated these considering effectiveness, budget and timescale. Sam then developed a cataloguing system to allow records to be successfully maintained and retrieved. Sam recorded the graffiti and also had the opportunity to teach the methodology to a visiting student under his supervision. Sam was also involved in the wider redisplay project and was responsible for helping redesign the museum’s Collections Gallery.

As part of the interpretation stage of his placement, Sam was responsible for writing an article on the graffiti project and creating the content for pop-up banners and the museum tablet tool. The latter two required close collaboration with design agencies and had to adhere to a strict work schedule. Finally, Sam was involved in several meetings at both the local and regional level, at which he was able to discuss his project. As a result of the project the museum now has a fully documented catalogue of the 300-plus graffiti present on their site. All aspects of the project were self-led but there were numerous opportunities for discussion and development of ideas with other group members and management.

Sam feels he benefited greatly from his internship; “I was able to successfully plan and deliver a time-limited project in cooperation and collaboration with other projects and organisations. This has helped develop my time management skills, as well as interpersonal communication. These skills will be essential as I progress as a researcher, especially with the increased demand for inter-disciplinary and collaborative research”, reflects Sam. Coming to the project as a non-expert in the field of historical research allowed Sam to appreciate the level of knowledge of a layperson, which allowed him to communicate his work at a level appropriate for the general public. Sam believes this skill will enable him to communicate his scientific research more effectively, especially to individuals without a scientific background and it has given him a better understanding of how to appeal to different audience groups.

Sam’s confidence also increased during my placement as he participated in a number of meetings and seminars at which he was able to discuss his project. The project had to be completed within a short time with definite deadlines and this has helped Sam develop his organisational skills and time management, which will help him to manage his PhD more effectively. Sam had to work in close collaboration with team members and with outside organisations in order to incorporate his work with the ongoing redisplay project. This required good team working and interpersonal communication skills.

Before leaving for his internship, Sam made sure that he had concluded the section of his PhD project that I had been working on. This helped to compartmentalise his work and prevented him from being tempted to come back to the lab during the internship. He advises future students to write detailed notes of where they are in their research before leaving, to ease the transition back to the PhD on return.