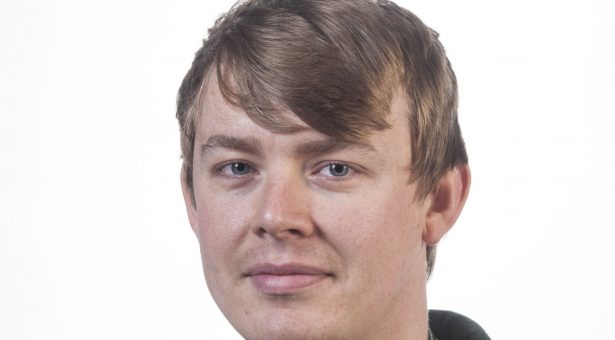 Ben develops his programming skills with an internship at Proxama

Ben Kirkup wanted to increase his knowledge of programming languages and exposure to industry best practice for software development from his internship. Proxama, an international mobile commerce company based in Norwich, offered an excellent opportunity for him to do this.

Ben undertook his internship from January to April 2016. The main objectives were to develop a micro-service capable of interfacing with a hardware security module, a server based machine that generates cryptographic keys. This service had to be capable of sending and receiving dynamic data and then piping the data into a mobile payments application to process transactions. Ben’s day to day work was mainly writing code and ensuring this met the high standard that was required for a client facing project. Ben was also required to request his work being merged into the main project and resolve any code conflicts that arose. Ben successfully developed and delivered the micro-service on time and it is currently being used within the company’s next project. This will enable them to more easily interact with hardware security modules without the need to entirely re-code the server if the hardware changes.

Ben found his internship very beneficial, saying “I have hugely expanded not only my knowledge base but also my post-PhD employability. I now have to ability to solve problems and automate monotonous tasks with computers that would never have been possible before my internship”. Ben gained many technical skills as a result of the internship. He learnt several new programming languages, including Python, Java, Android, Javascript and HTML/CSS. Aside from this he had the opportunity to work within a mid-sized business that began as a very small start-up; “I was able to gain insight into what is required to take a small business to the next level”, says Ben. Ben was entirely responsible for managing his own time and work load using the agile working method, Scrum. He intends to bring this working method back into his PhD to ensure productivity is kept high. Ben’s team working skills were also improved.

For those students still considering what to do for their internships, Ben advises “try to avoid working in science at all. It’s a valuable opportunity to see something completely different”.