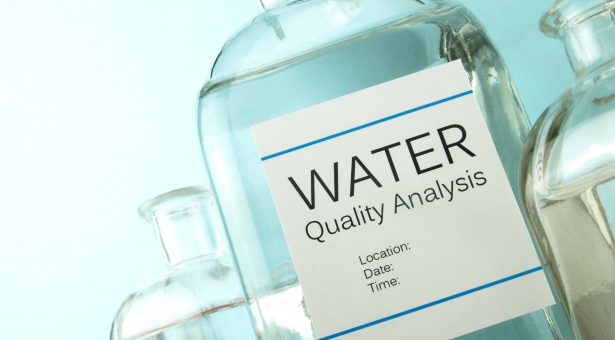 Ben Rix, a PhD student at the UEA in the School of Biological Sciences, wanted an internship to develop his written communication skills and looked for a local opportunity to achieve this. Following the PIPS Employer Forum, Ben arranged his PIPS placement with the AQUAVALENS Research Project. The AQUAVALENS consortium has brought together SMEs, Industries, Universities and Research Institutes with the mission of protecting the health of European Citizens from contaminated drinking water and water used in food processing.

Ben undertook his placement during the summer of his first year, immediately after his probationary review. This timing worked well as during the review Ben produced a report of all his research to date which allowed him to summarise everything before starting the internship. He then able to revisit this on his return to aid the transition back into his PhD project.

Ben’s main role during the internship was as an editor for a brochure of the best stories produced by the research project. Initially, Ben liaised with research partners across Europe to request their stories and on receiving them from each research leader Ben edited these for style before sending them back to the authors for approval. Ben also I worked with a graphical design company to produce the brochure which involved a lot of communication with the scientists and the graphical design company and many decisions needed to be made during this process. The result of this was a high quality research dissemination brochure with Ben’s name included among the authors; “I think this will be very useful in the future and could be included with my C.V. for relevant job applications”, reflects Ben.

One highlight of the internship was visiting a microbiology conference in Newcastle where Ben went to evaluate the best way to use the brochure that he was producing. The most challenging part of the work was criticising the work of senior scientists who had sent their stories, although as Ben got used to his role as editor this grew increasingly easier and increased his confidence; “I developed my self-confidence when editing the stories of senior scientists, initially this seemed daunting but their positive responses to the changes I made helped me overcome this. By the end of the internship I felt very confident putting my ideas across to even the most senior scientists that I was dealing with” said Ben.

As well as self-confidence Ben gained many other skills during his internship. Ben’s creativity was developed when working with the graphic designers to produce a high quality and aesthetically pleasing brochure. Many issues arose that needed addressing, and fixing these problems developed Ben’s problem solving skills. Organisational skills were developed when handling the vast amount of content necessary for the brochure and all content needed to be arranged in a manner that it could be delivered to partners and graphical design company in a clear and concise manner. Liaising with scientists across Europe developed Ben’s communication skills considerably. This involved initially discussing the style of their story, the editing and approval of text and the format including any images they included. This process took place for all 14 chosen stories at both the editing stage and the design stage. Ben also gained business and customer awareness and improved his customer care skills.

Although the internship has not change Ben’s career aspiration Ben feels it has made him more desirable to employers and he is hoping to use the brochure as a selling point in any relevant interviews. Ben found that the internship was beneficial for both his training and skills development and also brought back some benefits for his research project, in terms of the skills he had developed.